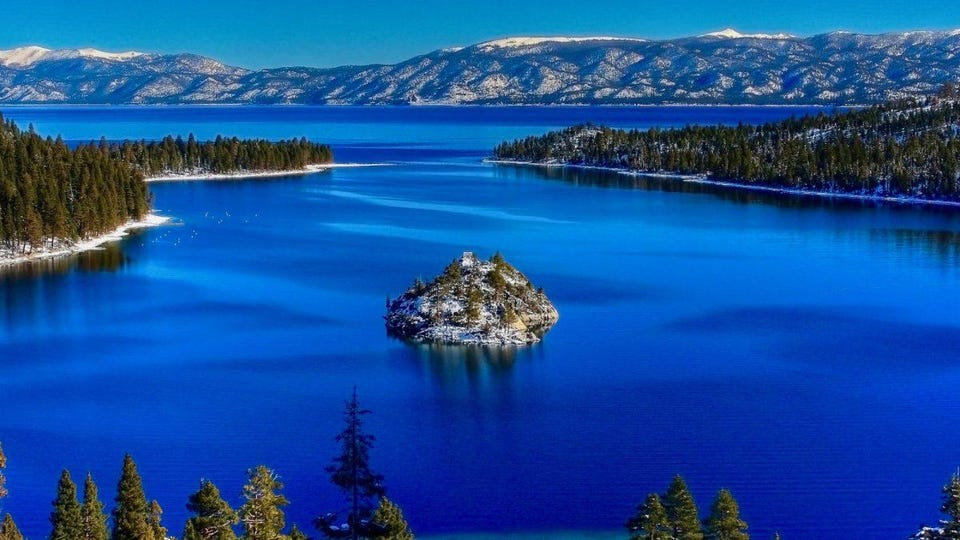 Day 9 of our California Tour takes us to Lake Tahoe. Lake Tahoe is a large freshwater lake in the Sierra Nevada of the United States. At an elevation of 6,225 ft, it is the largest alpine lake in North America. How big is Lake Tahoe? It’s 22 miles long, 12 miles wide, has a […] 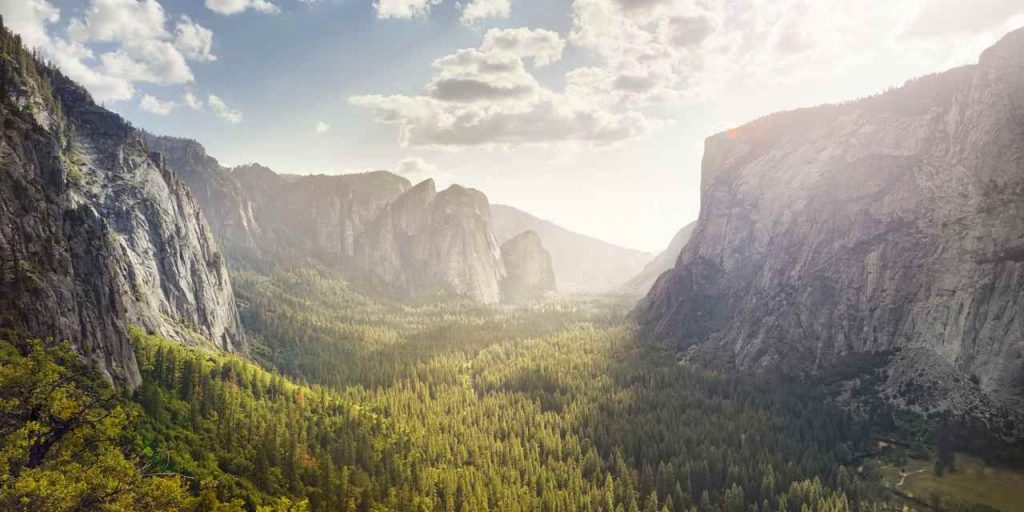 Tioga Road over Tioga Pass (elevation 9,943 ft.) is located in the eastern portion of Yosemite National Park and provides a way to drive through the park’s high country, connecting Yosemite Valley with Highway 395. It was built in the late 1930s and is the highest highway pass in California. While many people visit Yosemite […] 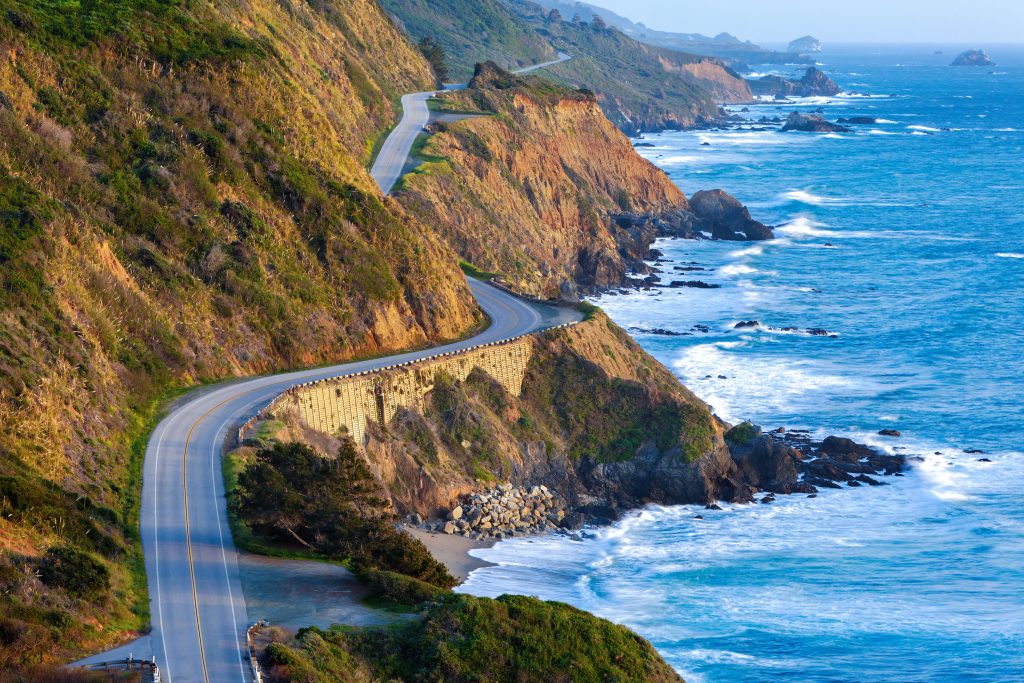 The legendary Pacific Coast Highway (PCH) was first started in the 1930s, and remains a marvel of human effort that hugs over 600 miles of California’s rugged and beautiful coastlines. It is one of the most astoundingly scenic roads in the world, meant to be traversed slowly, while gasping at the mountains, towering trees, expansive […] 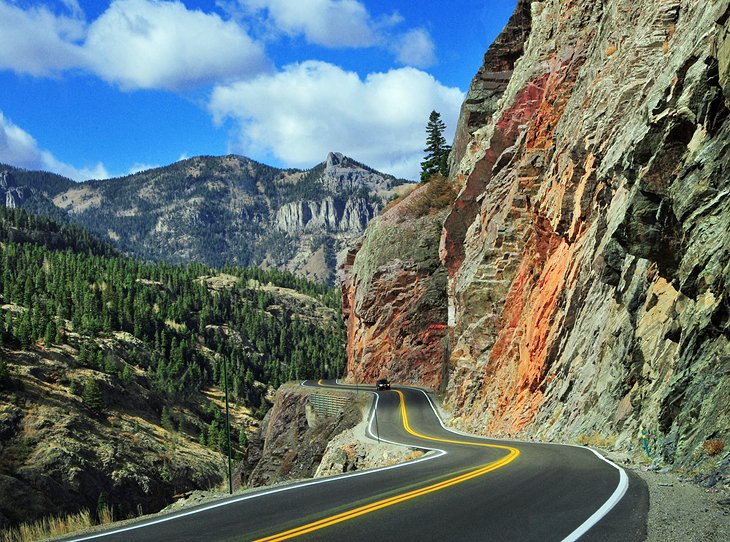 This road is definitely the ride of a lifetime. Offering breathtaking mountain, valley and gorge views, the Million Dollar Highway cost a reported million dollars a mile to build. The road winds and clings to the mountain providing amazing views at every turn.  Originally hand-carved by Russian immigrant Otto Mears in the 1880s, to transport ore […] 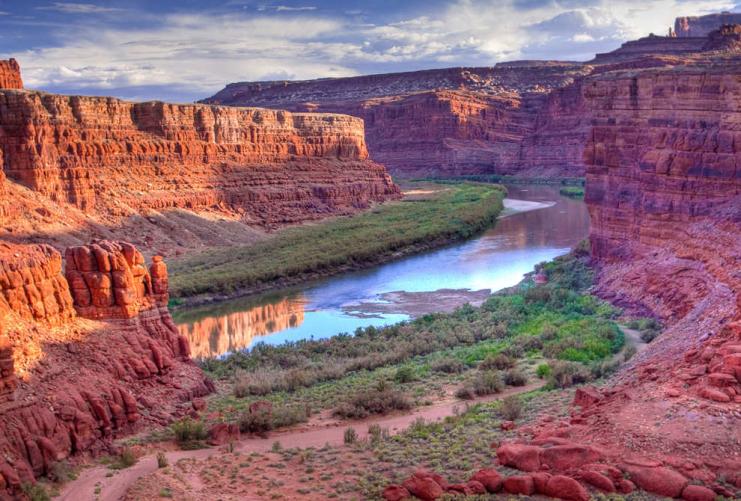 Sometimes you have to stop and take it all in! The world we live in is full of spectacular views. The kind of views that will be with you for the rest of your life. Grand View Point Overlook located in Canyonlands National Park is one of those views. The Overlook is the southernmost point […] 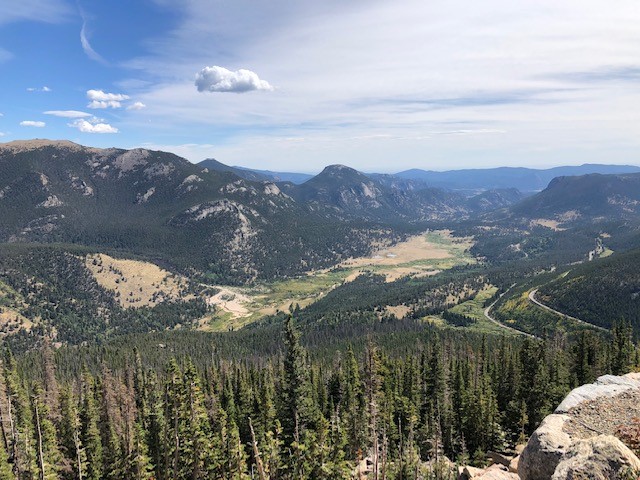 Day 2 of our Colorado Tour takes us to Rocky Mountain National Park. The park is located approximately 55 miles northwest of Denver in north-central Colorado and encompasses 265,461 acres of federal land, with an additional 253,059 acres of U.S. Forest Service wilderness adjoining the park boundaries. The Continental Divide runs generally north–south through the […] 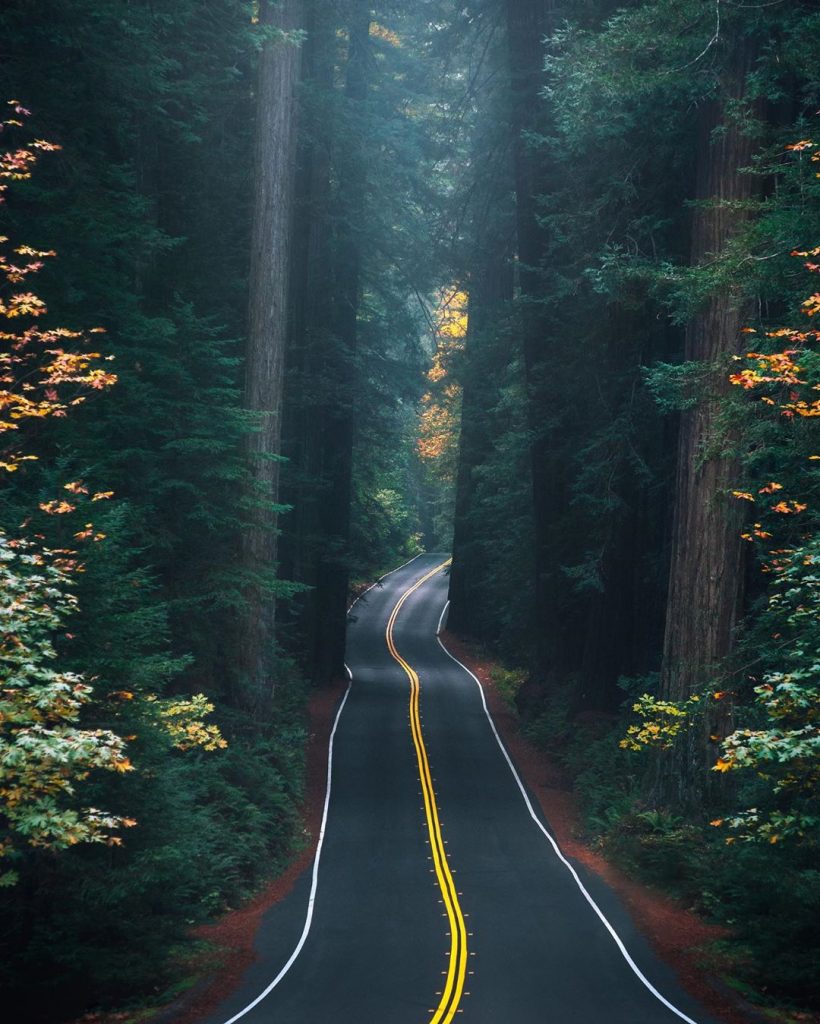 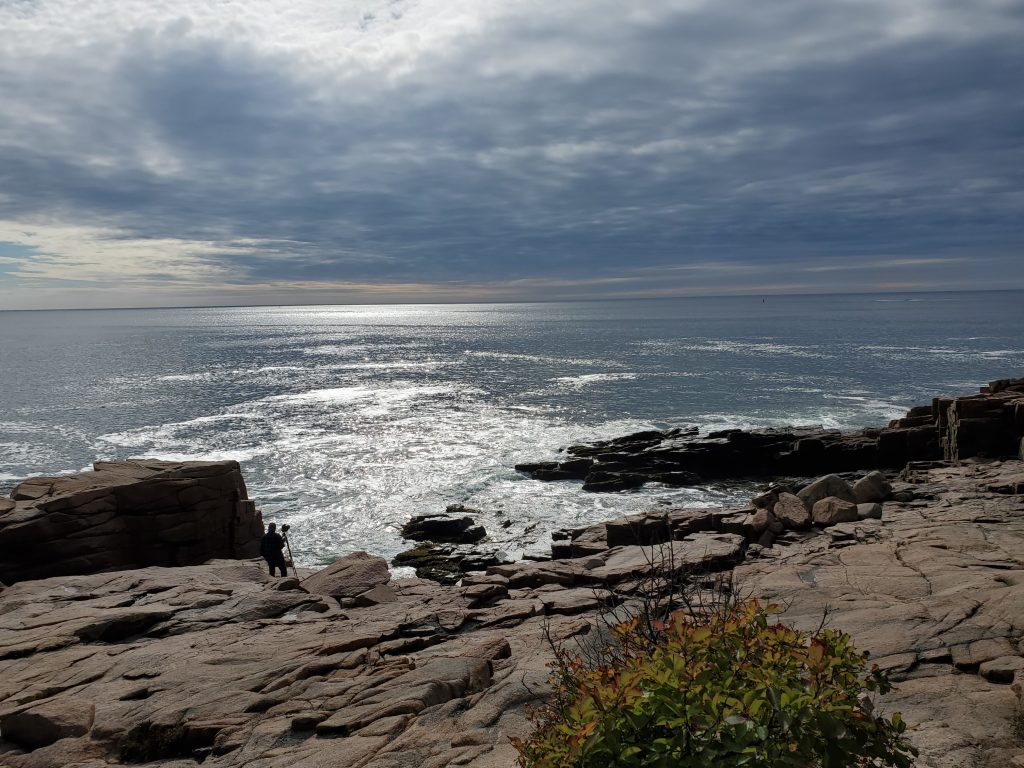 Acadia National ParkEstablished by Woodrow Wilson in 1916 with 6,000 acres, Acadia now covers more than 49,000 acres thanks to the remarkable dedication and philanthropy of wealthy private citizens such as Charles W. Eliot, George B. Dorr, and JohnD. Rockefeller, Jr. Day 7 of our New England Tour takes us through Acadia National Park. Located […] 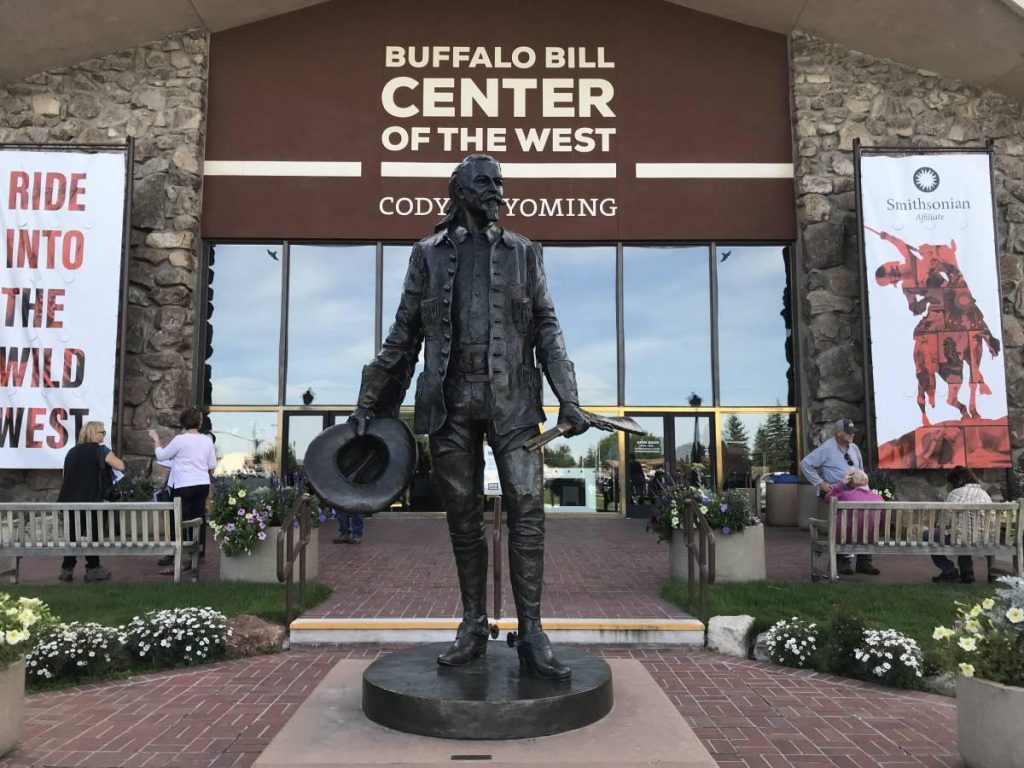 Incorporated in 1901, Cody, Wyoming was founded in 1896 by Colonel William F. “Buffalo Bill” Cody, who passed through the region in the 1870s. He was so impressed by the development possibilities of irrigation, rich soil, grand scenery, hunting, and proximity to Yellowstone National Park that he returned in the mid-1890s to start a town. Today, […]